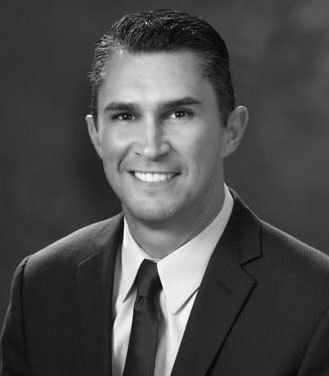 Mike DuBois is director of Policy and Business Development at KBS. DuBois was U.S. Senator Kit Bond’s principal advisor on national security, foreign policy and international trade in the U.S. Senate from 2001-2010. He has traveled extensively throughout Asia, the Middle East and Europe aiding in the development of U.S. policy designed to deepen strategic, economic and trade relationships with Southeast Asia. These efforts included the restoration of ties with the Indonesia military and the execution of special projects within Afghanistan. DuBois held top-secret security level clearance and was instrumental at the congressional staff level in securing the passage $100’s millions of dollars in defense and state/foreign operations appropriations projects.

Since 2013, DuBois has served as the lead consultant and government relations advocate to the State of Missouri to protect and enhance Missouri’s defense economy, including most recently his direct involvement in the successful effort to secure the National Geospatial Intelligence Agency’s new $1.6 billion campus in St. Louis.

Respected among government, military and diplomatic officials, DuBois has an extensive network in Washington, D.C. and throughout parts of Asia and the Middle East that are utilized to advance his KBS clients’ initiatives. In 2012, KBS partnered with the St. Louis World Trade Center and DuBois organized, planned and executed a highly successful and lauded trade and investment mission to Indonesia. DuBois has brokered export deals resulting in the creation of direct export markets in Asia for Missouri soybeans. DuBois was a participant in the U.S. Japan Leadership Exchange program, has participated in multiple Congressional and staff delegations and is a Board Member of the St. Louis World Affairs Council.

In 2015, DuBois was recognized by the St. Louis Business Journal as one of St. Louis’s “40 Under 40” for his successful political advocacy and international business development efforts. He is a recipient of the Missouri Governor’s Conspicuous Service Medal, the Patrick Henry Award and the Militia Award. In 2011, he was presented the Distinguished Service Award from the General Craig McKinley.

Mike is a graduate of Truman State University in Kirksville, MO and resides in St. Louis with his wife and son.