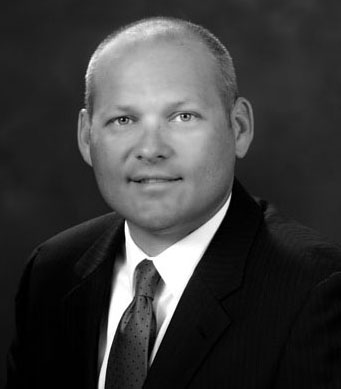 As a partner and president of Business Development at KBS, Matt Roney works diligently to find common ground between public and private entities to foster successful business development and real estate partnerships.

Roney was a founding partner of Spectrum Consulting Group, LLC, where he maintained his focus on economic development, housing
and transportation issues. At Spectrum, Roney used his ability to bridge the needs of numerous public and private organizations to create economic opportunity and jobs. His work included the construction and development of the Horseshoe Bend Parkway corridor at the Lake of the Ozarks, the expansion of WillCo Technologies, and the creation of
a new Children’s Mercy Clinic in eastern Jackson County, Mo.

Roney has a well-earned reputation for working across party lines and across governmental jurisdictions to bring people together and get things done. He has built strong working relationships with city, county, state and federal officials from across the region.

Roney received a BA from the University of Missouri-Columbia, where he was a four-year letterman in golf. He currently resides in Blue Springs, Mo., with his wife and two children.