For a dozen years in elective politics I had the opportunity to affect public policy on behalf of constituents. Now I continue to shape public policy as an advocate, working on behalf of my clients at KBS with a team of professionals who are equally committed to client success. 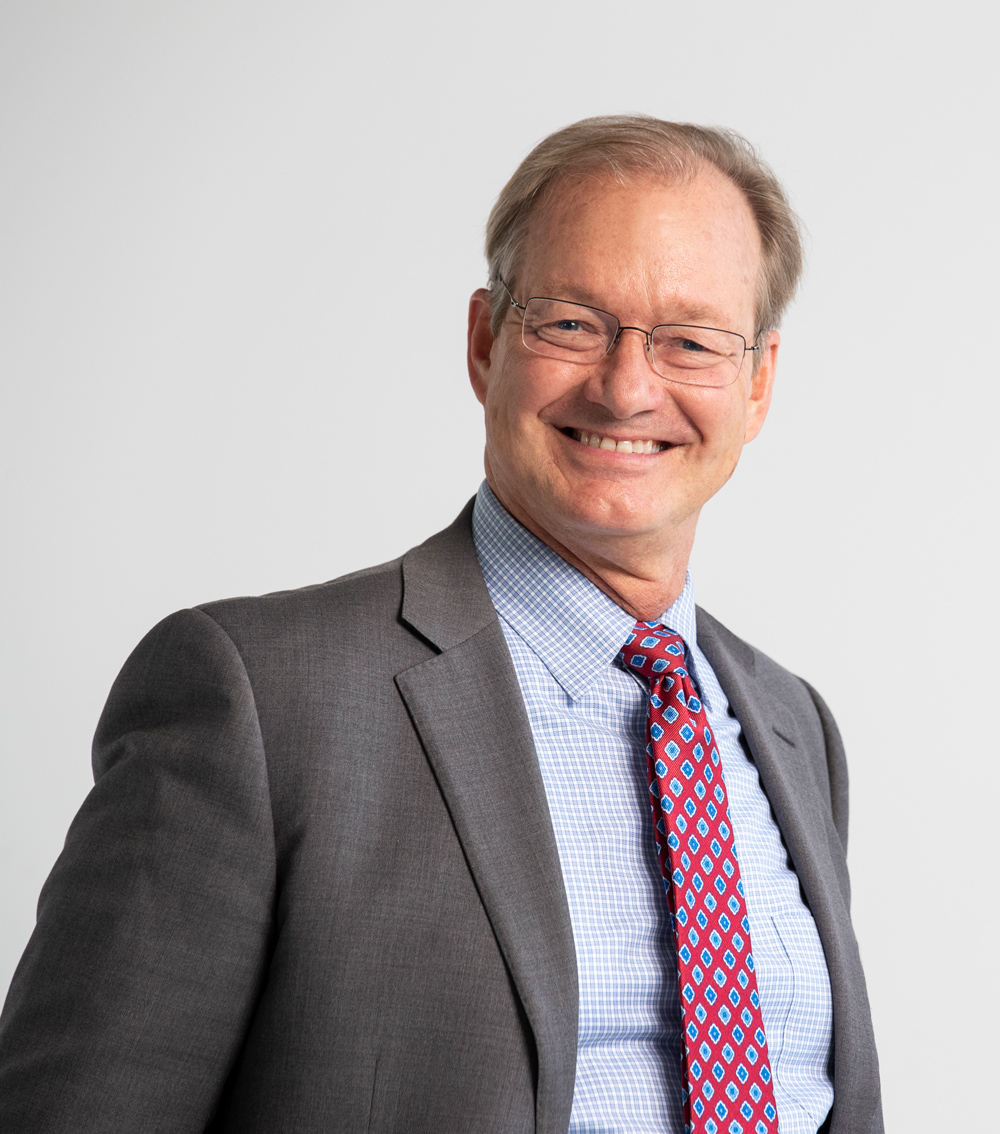 Partner and Chairman Kenny C. Hulshof focuses on strategic planning for KBS, as well as providing hands-on, effective advocacy for KBS clients. The former congressman joined the firm in 2015 and his clients include national leaders in renewable energy, the largest domestic airline carrier in the U.S., a Power 5 athletic conference and the nation’s largest transporter of finished vehicles and logistics.

Before joining KBS, Kenny served as vice chair of Polsinelli Law Firm’s Public Policy practice. He served with distinction in the U.S. House of Representatives from 1997-2009, representing Missouri’s Ninth Congressional District. After defeating a 10-term incumbent in 1996, Kenny was appointed by then-Speaker Newt Gingrich to the powerful Ways and Means Committee. He served on this prestigious committee during his entire congressional tenure and was a member of the Health and Trade subcommittees, as well as the Budget Committee. He established a strong national reputation as a leader with integrity on the House Committee on Standards of Official Conduct, also known as the Ethics Committee.

Kenny rose to national prominence when he co-authored the Ticket to Work and Work Incentives Act. The bill, signed into law by former President Bill Clinton, helps individuals with disabilities lead independent, productive lives. He also championed legislation reflective of his diverse district: education savings accounts; biofuels incentives; telemedicine and health information technology initiatives. Kenny was a key player during the consideration and passage of significant tax legislation during the entirety of his congressional tenure.

Prior to his congressional career, Kenny served as a special prosecutor in the Office of Missouri Attorney General. He also held previous positions as an assistant public defender and assistant prosecuting attorney for Cape Girardeau County, Mo.

Kenny serves on the board of directors of the Congressional Sports for Charity, the group which organizes the annual Congressional Baseball Game for Charity at Nationals Park in Washington, D.C. He is a member of Missouri Main Street Connection, an organization which enhances historic downtown business districts in Missouri. And, he is a founding member of the Historic Downtown Charleston (MO) Board of Directors. Kenny has been awarded The Golden Plow Award, from American Farm Bureau Foundation; the Geyer Public Service Award from the MU Alumni Association and the Lon O. Hocker Award for Trial Advocacy from the Missouri Bar.

Kenny splits his time between Washington, D.C., and Columbia, Missouri. He owns and operates his family farm in southeast Missouri, and is also an avid cyclist, musician and historic preservationist. He is a 1980 graduate of the University of Missouri Columbia, with a BS In Agriculture Economics and a 1983 graduate of the University of Mississippi School of Law. He is married to his wife Renee (Howell), and they have two adult daughters.